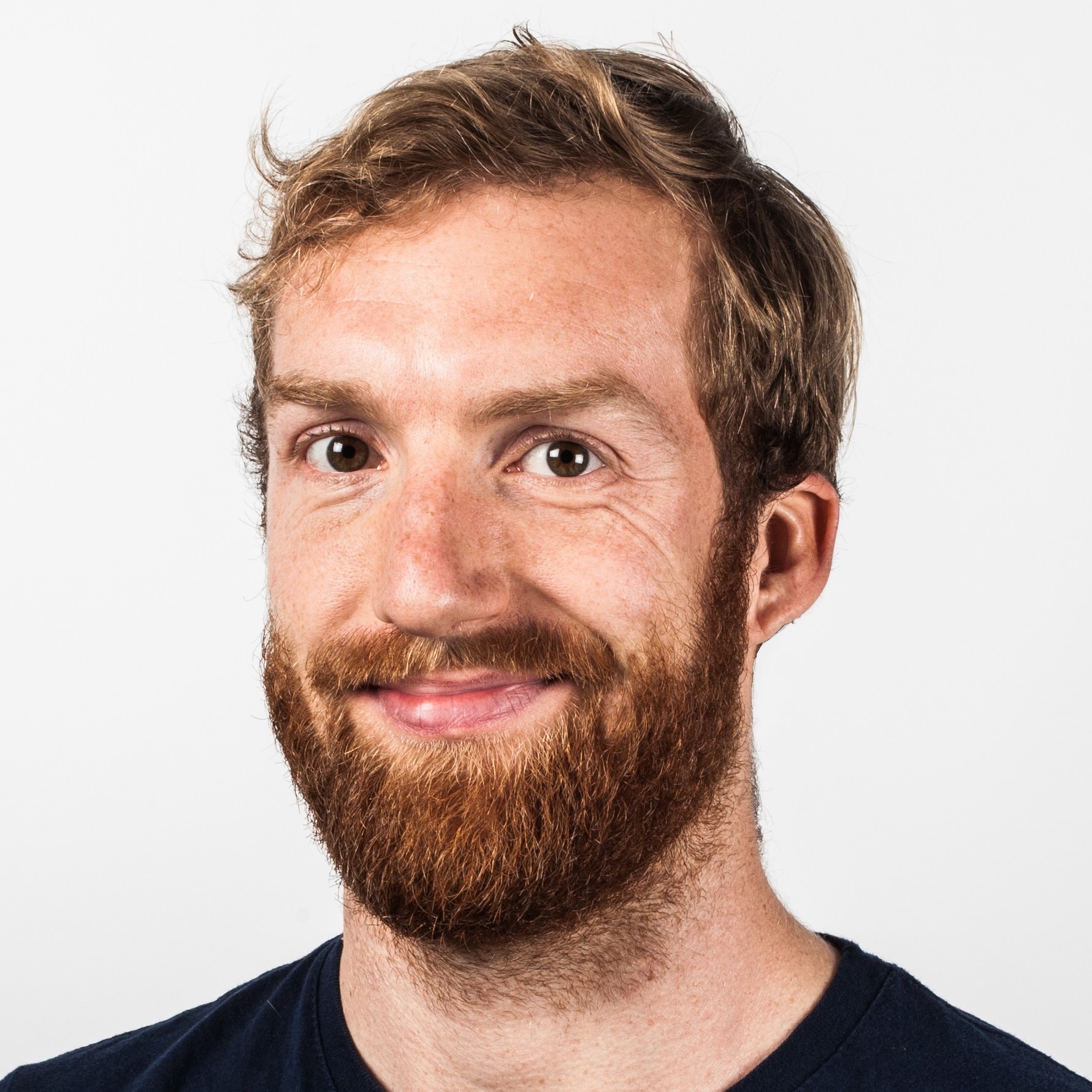 Department of
Fish Ecology and Evolution.

Phenopype is a high throughput phenotyping pipeline for Python to support biologists in extracting high dimensional phenotypic data from digital images. The program provides intuitive, high level computer vision functions for image preprocessing, segmentation, and feature extraction. Users can assemble their own function-stacks that can be stored in the human-readable yaml-format along with raw data and results, facilitating high throughput and full data reproducibility. Phenopype can be run from Python or from a Python Integrated Development Environment (IDE), like Spyder. Phenopype is designed to provide robust image analysis workflows that can be implemented with little or no Python experience.

I am using a combination of classic Machine Learning (shape features) and Deep Learning to construct a classifier that will help to map fossil teeth found in sediment cores onto contemporary trophic guilds. Using the temporal information from the sediment cores, as well as other data about the ancient lake communities, we are hoping to learn more about this adaptive radiation, which is among one of the most rapid cases of adaptive evolution.

Selection from visual predation vs. developmental plasticity of isopod pigmentation

Divergent selection and adaptive phenotypic plasticity can jointly influence phenotypic differentiation within and among populations. Understanding how these processes interact is difficult when the same environmental differences that lead to divergent selection can also promote phenotypic plasticity. Previous work has shown that pigmentation of the freshwater isopod Asellus aquaticus varies with background colour. This is hypothesized to be an evolutionary response to visual predation along a gradient of differently coloured macrophyte-backgrounds. In an six month long outdoor mesocosm experiment, we investigated how predator density (0, 30, and 60 threespine stickleback per mesocosm) and macrophytes (presence/absence) affected the abundance and pigmentation of isopods. While we found that fish presence strongly reduced isopod density, particularly in the absence of macrophytes, we found no effect on the size or pigmentation of isopods. Instead, we detected increased pigmentation in the presence of macrophytes, and across all levels of fish density. A subsequent laboratory rearing experiment indicated that pigmentation of isopods may a developmentally plastic trait. https://doi.org/10.1111/1365-2656.12950

Inspired by the findings of our mesocom experiment, we investigated whether developmental phenotypic plasticity could be responsible divergent patterns of pigmentation. In a laboratory experiment we reared over 1000 individuals from 29 families with two diets of contrasting nutritional quality (low/high protein concentration), and quantified developmental trajectories of body size and pigmentation for every individual for 12 weeks. Overall, dietary protein had strong effects on the developing phenotype, and this influenced the “survival landscape” of juvenile isopods. Specifically, we found that higher dietary protein had strong positive effects on the developmental rate of pigmentation, but led to increased mortality under high growth and pigmentation rates. Building on previous work, suggesting that visual predation has mediated the evolution of A. aquaticus body size and cryptic pigmentation, our study shows how dietary effects on the developmental trajectories of juvenile isopods can have fitness consequences in the absence of predation. In review

Foundation species and the stability of aquatic ecosystems

Ecosystems worldwide are affected by an increasing frequency of external perturbations, like extreme climate events, invasive species, or altered nutrient dynamics. However, we still know surprisingly little about the factors that drive the temporal dynamics of ecosystems and affect resistance and resilience to perturbations. To address this I investigate how key features of aquatic ecosystems (e.g. macrophytes) affect temporal dynamics of ecosystems, and their resistance to press (fish addition) and pulse (nutrient addition) perturbations. I use high resolution sensor technology to meter a variety of parameters in highly replicated experimental mesocosm and pond ecosystems.